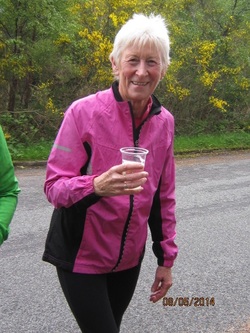 All this wonderful trip has been put into a poem by our very own 'SPDERMAN'  Click here
Photos can be view in the Gallery.